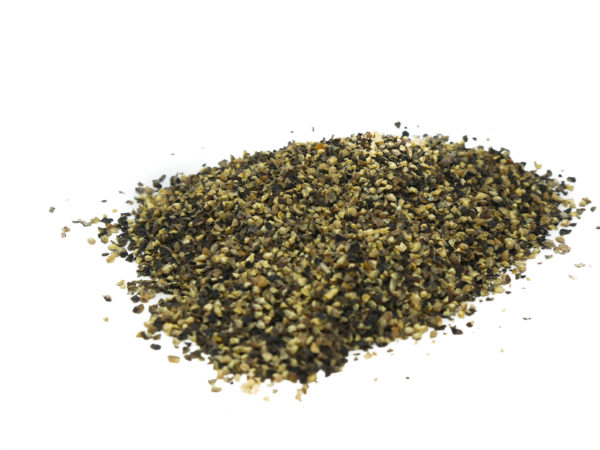 Why is it called Butcher Cut?

Peppercorns are the small, dried berries of the Piper nigrum plant, which are used as a spice. They are typically ground into a powder before being used in cooking, but can also be used whole.

If you like spicing up your meats and poultry check out our garlic salt here too!