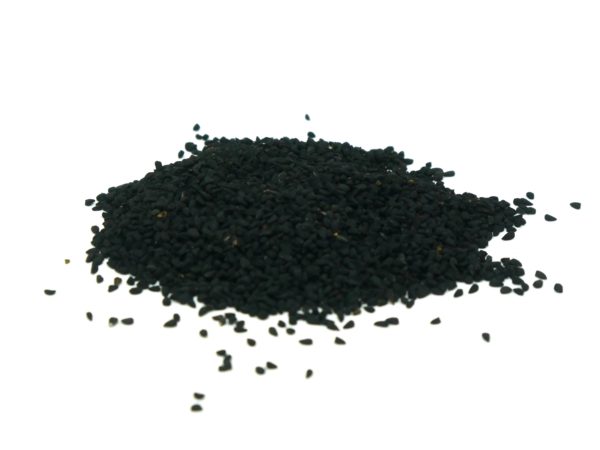 What is Cumin Seed?

Cumin seed is a small, oblong-shaped seed that is commonly used in cooking as a spice. It has a strong, pungent flavor and aroma, and it is commonly used in a variety of dishes, including curries, stews, soups, and meat dishes. Cumin seed is native to the eastern Mediterranean region and the Middle East, and it is a member of the parsley family. It is often used in Middle Eastern, Indian, and Mexican cuisine, and it is known for its health benefits, including its ability to aid in digestion and reduce inflammation. Cumin seeds are available whole or ground, and they are often used in both sweet and savory dishes.

Yes, cumin seeds are considered to be healthy. They are a good source of essential nutrients, including iron, magnesium, and zinc, and they also contain small amounts of other vitamins and minerals. Cumin seeds are also rich in antioxidants, which are compounds that help protect the body from damage by free radicals. Additionally, cumin seeds have been shown to have potential health benefits, such as aiding in digestion and reducing inflammation. They may also have antibacterial and antiviral properties, and they have been used traditionally to help treat a variety of health conditions. In general, cumin seeds can be enjoyed as part of a healthy, balanced diet.

If you are restocking your spice cabinet don’t forget New Mexico Hatch Chili Powder too!

Be the first to review “Cumin seed” Cancel reply