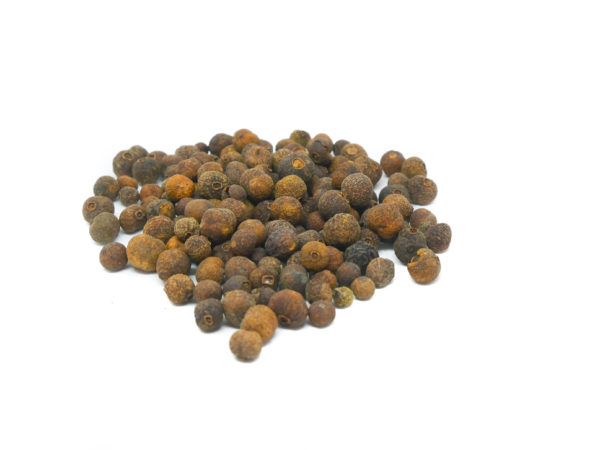 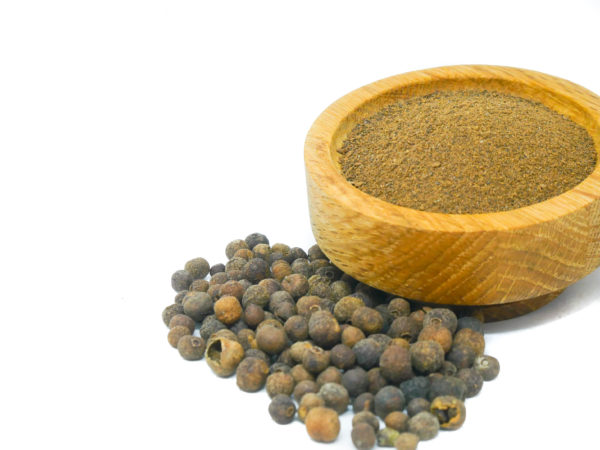 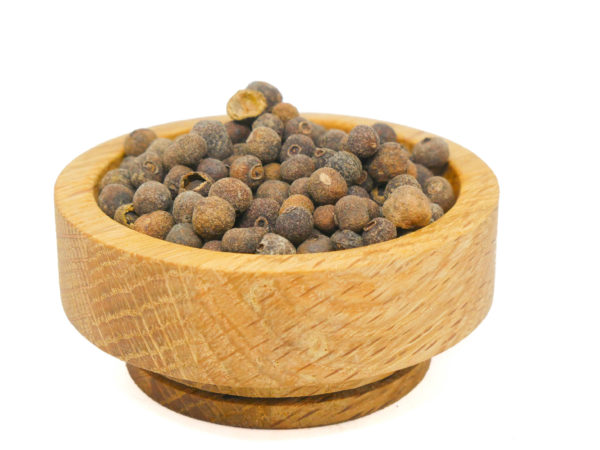 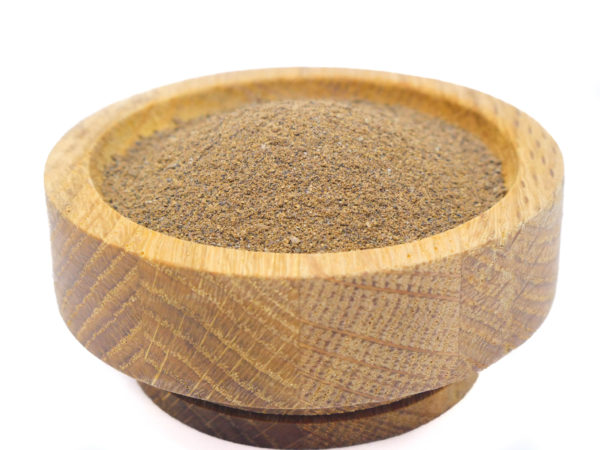 Allspice is a spice made from the dried berries of a plant known as Pimenta dioica, which is a member of the myrtle family and commonly found in Jamaica. The flavor of allspice brings to mind cinnamon, cloves, nutmeg, and pepper. Allspice is used in Caribbean, Middle Eastern, and Latin American cuisines, and is a main ingredient in jerk seasoning, among others. The versatile seasoning can be used to flavor desserts, side dishes, main courses, and beverages, including mulled wine and hot cider.

Traditional medicine uses of allspice include as a tea to relieve gas and bloating and a poultice of ground allspice for topical pain relief. Allspice oil contains the compound eugenol, which is also found in cloves. It has traditionally been used for pain relief and its reputed antiseptic properties.

Be the first to review “All Spice” Cancel reply 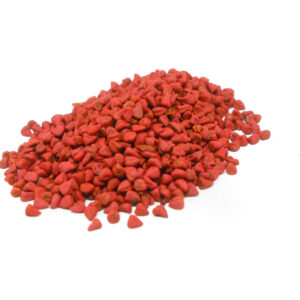 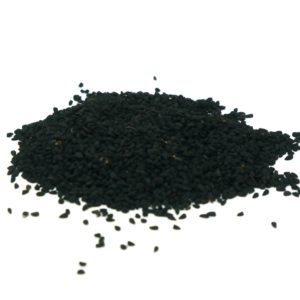 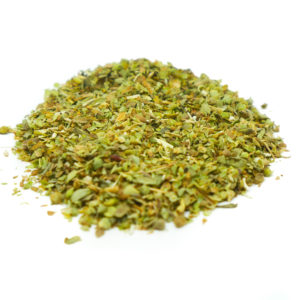