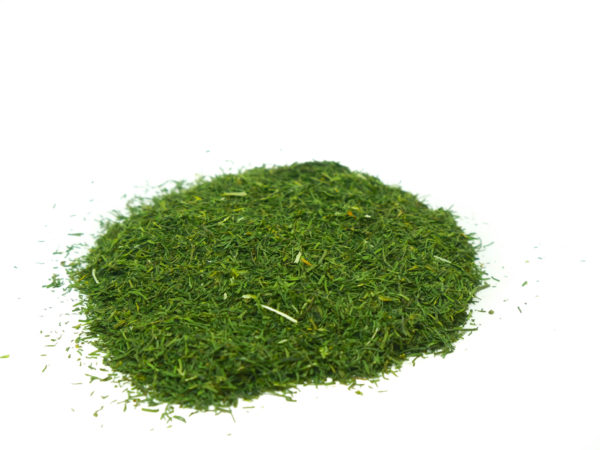 What is Dill Weed?

What pairs well with Dill Weed?

Dill weed has a delicate, slightly sweet and slightly tangy flavor that pairs well with a variety of ingredients. It is commonly used in salads, soups, stews, and fish dishes, and it goes well with other herbs and spices like parsley, chives, and tarragon. Dill weed is also often used in combination with lemon and other citrus flavors, as well as with cream and sour cream. It is also a popular ingredient in pickling and canning, and it pairs well with vinegar, cucumber, and other vegetables. In general, dill weed is a versatile herb that can be used in a variety of dishes, and it pairs well with many different flavors.

Where does Dill Weed grow well?

Dill weed is native to the Mediterranean region, and it grows well in warm, sunny climates. It is a hardy herb that can tolerate a variety of soil types, but it prefers well-draining, fertile soil. Dill weed also grows well in containers and can be grown indoors or outdoors. When grown outdoors, dill weed should be planted in an area that receives plenty of sunlight and is protected from strong winds. It should also be watered regularly, especially during dry spells, and it should be harvested when the leaves are young and tender. Dill weed grows well in a variety of climates and conditions, and it can be a great addition to any herb garden.

Be the first to review “Organic Dill Weed” Cancel reply